Visa plans to change its transaction system with Apple Pay

Towards an Apple – Visa conflict? A possible plan by the banking company to reduce fees paid to Apple Pay is questioning. It provides that card issuers no longer pay Apple anything when their customers pay, through Apple Pay, but with one of their cards, for recurring services such as monthly subscriptions.

According to several sources from Wall Street Journal, Visa intends to launch, in 2022, a change in the system of fees paid by banking organizations to Apple. Currently, and since the launch of Apple Pay in 2014, partner banks pay fees to the American company, when a holder of their credit cards uses one of them via the application.

In the same category 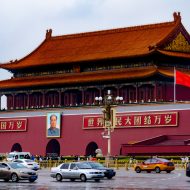 Antitrust: the Chinese regulator will greatly expand its capabilities

Changes synonymous with losses for Apple

The changes planned by Visa are enough to annoy the apple brand. The plan provides that these fees would no longer apply to regular and recurring payments, such as a subscription to a streaming service like Netflix for example.

Concretely, when the Apple wallet and payment service was launched, Visa and Mastercard accepted certain conditions which they now reject. Indeed, the American technology giant could choose which issuers are authorized on Apple Pay, and therefore which credit cards from these issuers are accepted. He then pledged not to launch his credit card, so as not to compete with the two banking companies, according to sources mentioned by the Wall Street Journal.

Thus, when a customer puts their card on Apple Pay, Visa issues a ” live », Which replaces the latter’s number. It can thus operate via Apple’s service and is even more secure. Technically, the change Visa wants to make is basically to issue a different token for recurring payments. A token that would therefore not be subject to fees, that is to say that after the first payment of a subscription, Apple will no longer perceive any fees for the following ones.

Unsurprisingly, Apple is opposed to such a change. Banks pay him 0.15% of each purchase made by a holder of one of their cards. These fees are the main source of revenue for Apple Pay. 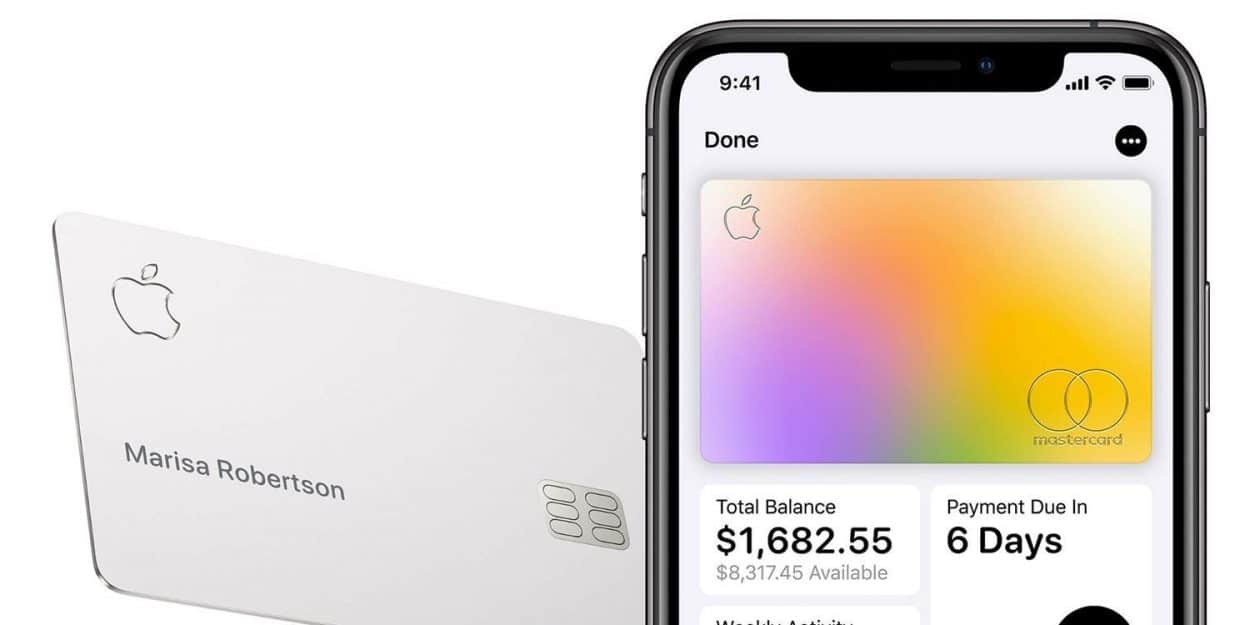 While Apple pledged not to launch a bank card so as not to compete with Visa and Mastercard, an Apple Card was launched in 2019. Image: Apple.

The rebellion of the banking sector

When Apple Pay was launched in 2014, a large number of banks wanted to work with the digital wallet. No wonder, at that time, the company had easily established itself in other markets such as music. For many, this new service was bound to be another success, and could put an end to card payment.

However, the agreement between Visa (and Mastercard) and Apple seems surprising. First of all, America’s smartphone number one chooses which cards are accepted on its service. A first, banking companies usually impose all of their cards. Then these same companies pay fees to Apple, while they do not pay Google fees for a similar service (Google Pay).

Not accepting all credit cards also reduces the number of potential users for Apple Pay. An astonishing (and deliberate?) Choice on the part of Apple, which quickly saw the number of new users slow down. Apple then launched, in 2019, its Apple Card, in collaboration with the banking group Goldman Sachs, contrary to the commitments apparently made with Visa and Mastercard.

Despite these disadvantageous conditions, Visa was chomping at the bit, at least until now. But this card was probably the last straw. The tensions between Apple and the banking sector do not date from today. Several large banking institutions have already tried to lower the fees paid to Apple Pay in 2017, but without success.

The question arises as to whether Apple, and other giants like Amazon, will continue to grow in the banking sector and how, despite these tensions. Especially sinceApple Pay is closely watched by the European Union. The American firm would therefore do without new conflicts. There is no official indication that Visa will be sure to follow through on its plan. However, if this is the case, other companies in the sector may follow suit.

the time has come to surpass all your sales

TikTok Shares New Insights into Why People Use the App, and How it Celebrates Authenticity

Can you quantify authenticity and joy, and how, exactly, would you…
Continue reading
Prev. Post
All Posts
Next Post
[easy-share counters=1 counter_pos="inside" native="no" hide_total="yes" fullwidth="yes" fullwidth_fix="100"]
No Comments