After having encouraged the Flemish and Brussels inhabitants to go in search of their used batteries and batteries the last 2 years, Bebat is putting it back again this year and this time also in Wallonia. Despite the good collection figures, the consumption of cells and batteries increases every year and it remains important to continue to report them.

Always with the aim of getting the population moving as much as possible and raising their awareness of the number of used batteries and batteries lying around. Becoming with Lielens and Bebat are opening the hunt for batteries this year with the slogan ” Catch them all ».

In a fun and friendly way, they encourage Belgians to do the same and to catch them in the garage, storage room or kitchen. They are hiding everywhere! The campaign is illustrated by a used battery caught in a mouse trap or by a lasso because all means are good to catch them!

Remember, used cells and batteries are indeed a source of highly recyclable precious metals. To prevent these materials from being lost, it is important to continue to return used batteries to a Bebat collection point. These valuable materials can be reused in many other applications, such as in bicycles, spectacle frames, smartphones or laptops.

In terms of the media plan, this campaign calls on Belgians to take action on the radio, online and in the street via 2m2 billboards and some giant tarpaulins all over Belgium. Municipalities are also called upon to participate with the necessary publicity material at their disposal to encourage their fellow citizens. 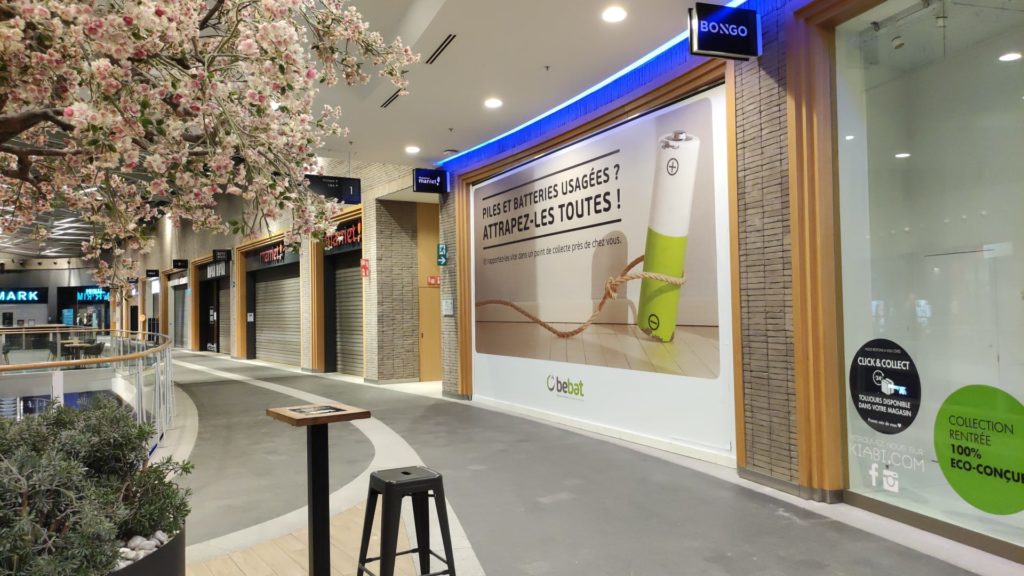 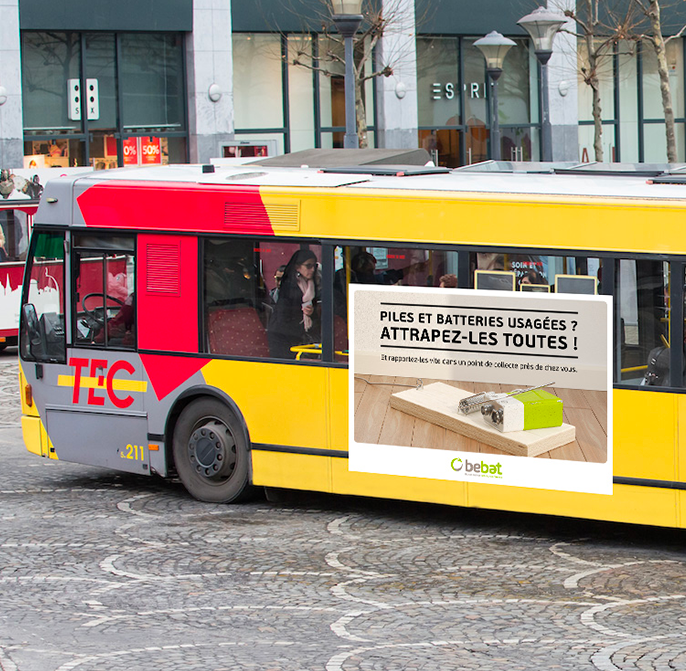 The CMA condemns Facebook, but does not block the takeover of Giphy

As it continues to grapple with the impacts of Apple’s ATT…
Continue reading
Prev. Post
All Posts
Next Post
[easy-share counters=1 counter_pos="inside" native="no" hide_total="yes" fullwidth="yes" fullwidth_fix="100"]
No Comments